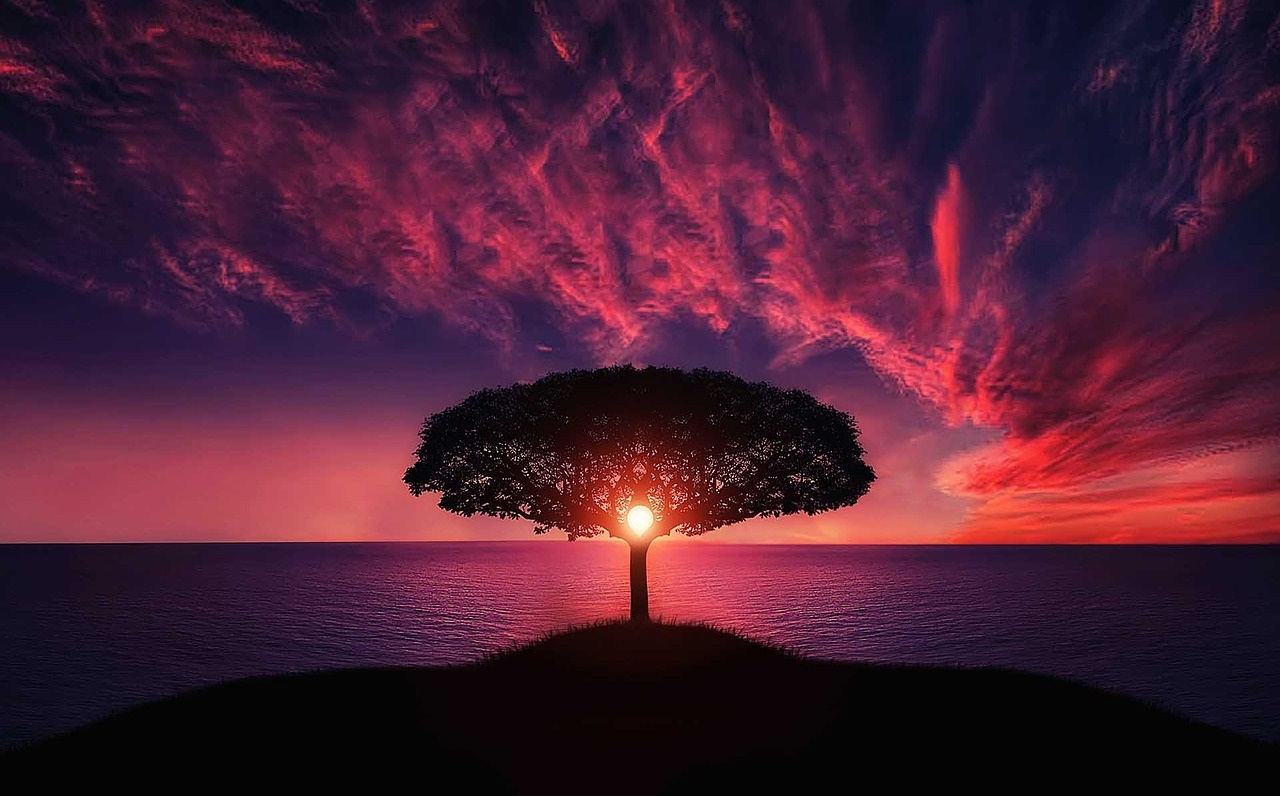 Was our universe made by a Creator God?

Or are we the result of a very long run of really good luck and random-chance accidents?

There’s a lot of diversity between the extreme positions of atheistic scientists who flatly reject any idea of a Creator God, and Christians committed to a literal understanding of the book of Genesis in the Bible.

For example, there are scientists who leave room for the idea that a God does in fact exist and who has been actively involved in the creation process over a long period of time.  And there are Christians who believe that the early chapters of Genesis in the original Hebrew were written to be beautiful, and therefore not strictly literal.

The contention and debate over a Creator God versus atheistic evolution continue, but the rapid pace of scientific discoveries in every field – like a doubling penny – is making science, and by implication atheistic science, appear to be the wave of the future.  Since science is steadily figuring everything out, who needs God?

Some atheistic scientists appear to think the debate is essentially over and that they’ve won.  They’ve been willing to rub the noses of those who believe in a Creator God into the ground.  They’ve been guilty of gloating.

Julian Huxley’s famous put-down in Religion Without Revelation is moderate, condescending and cute.  And it’s restrained compared to some.

“Operationally, God is beginning to resemble not a ruler, but the last fading smile of a cosmic Cheshire Cat.”

Other writers have been harsh.  In 2013, Richard Dawkins summed up his Religion vs Science argument this way, describing religion as: -

"…a cop-out: a betrayal of the intellect, a betrayal of all that's best about what makes us human, a phony substitute for an explanation, which seems to answer the question until you examine it and realize that it does no such thing.

As the centuries go by religion has less and less room to exist and perform its obscurantist interference with the search for truth.

In the 21st century, it's high time, finally, to send it packing".

This is from someone who believes the debate is over and that atheistic science has won the day. This is gloating and bad thinking.

Because Nothing comes from Nothing.  That being the case, why does anything exist at all?  Any small child can drive a scientist up a wall with persistent “but what came before that?” questions that won’t stop.

An atheistic scientist trying to respond could, one supposes, tell such a child that the universe started by magic. That would be unprofessional and embarrassing, but as answers go it would be as good, really, as anything else they can come up with.

Or perhaps the scientist might throw up his or her hands and say “Honestly, we don’t know.  Logically, we shouldn’t be here.”

And that’s not good enough, because it’s an inconvenient fact that we’re here, that we and this universe exist.

And we can’t be here asking questions if Nothing comes from Nothing.  Nothing means Nothing.  And yet atheistic science keeps squirming to find a way out. Some alternative.  Any alternative.

“…the beginnings of an answer.”

Don Lincoln, the author of “The Large Hadron Collider: The Extraordinary Story of the Higgs Boson and Other Stuff That Will Blow Your Mind”, wrote in a CNN commentary in April 2018:

“Why is there something, rather than nothing?” could be the oldest and deepest question in all of metaphysics.  Long exclusively the province of philosophy, in recent years this question has become one that can be addressed by scientific methods.  What’s more, a new scientific advance has made it more likely that we will finally be able to answer this cosmic conundrum.  This is a big deal, because the simplest scientific answer to that question is “We shouldn’t exist at all.”

Obviously, we know that there must be something because we’re here.  If there were nothing, we couldn’t ask the question.  But why?  Why is there something?  Why is the universe not a featureless void?  Why does our universe have matter and not only energy?  It might seem surprising, but given our current theories and measurements, science cannot answer those questions.

However, give some scientists 65 pounds of a rare isotope of germanium, cool it to temperatures cold enough to liquify air, and place their equipment nearly a mile underground in an abandoned gold mine, and you’ll have the beginnings of an answer.  Their project is called the Majorana Demonstrator and it is located at the Sanford Underground Research Facility, near Lead, South Dakota.

Some of these assertions are unprofessional and embarrassing.  Note these statements:

·         “this question has become one that can be addressed by scientific methods.”

·         “a new scientific advance has made it more likely that we will finally be able to answer this cosmic conundrum.”

·         “give some scientists 65 pounds of a rare isotope of germanium, cool it to temperatures cold enough to liquify air, and place their equipment nearly a mile underground in an abandoned gold mine, and you’ll have the beginnings of an answer.”

But no.  Stop.  Red light.  Ring a bell.  This is bad thinking.  It’s on a par with Terry Pratchett’s tongue-in-cheek “In the beginning there was nothing, …”

“…which exploded.”  Lords and Ladies.

No matter what valuable and interesting things scientists learn from the “Majorana Demonstrator” or any other experiment, the inconvenient question “but what came before that?” will already be slotted up and ready to go.  Nothing means Nothing.

Because of its stubborn denial of this inconvenient truth, atheistic science has no business gloating and looking down its nose on people of faith who believe in the existence of a Creator God.  Those atheistic scientists who insist that their position is based purely on facts and science, whereas people of faith have no facts and are relying on myth and superstition, are being less than honest.

Nothing comes from Nothing.  And Nothing means Nothing.  What part of nothing don’t they understand?

This bad thinking is disappointing.  Why are atheistic scientists so reluctant to square up to this?

The Alternative Isn’t Easy.  But who said it’s supposed to be?

Probably the most common answer atheistic science throws out to defend its glaringly bad thinking is that the world is a bad place.  “If this world was really made by a loving and all-powerful Creator God then he did a really crappy job.”

But that’s just tap-dancing around the issue of why this world exists in the first place.  Granted, for a great many people, why the world is such a bad place is a vexing question.  It’s a question that needs confronting.  Christianity does have an answer.  But that question is beyond the scope of this topic and needs to be dealt with in a study paper by itself.

In the meantime, this universe exists.  We exist.  Does anyone wish to deny that?  Where do we go from here?

A good word needs to be put in for honest scientists.  Their work has changed and continues to change the world.

But atheistic scientists have no business trying to tell us that anything could ever come from Nothing.  That’s Bad Thinking.

We and this universe exist.  And that’s a problem.

And a good word needs to be put in for people of faith whose acts of self-sacrificing love, faith and courage have changed the soul and spirit of the world.

But in-fighting and divisions among people of faith have been keenly disappointing.  They’ve dragged the perception of religion down until many people outside of faith regard a life of faith as a life of Bad Thinking.

There seems to be a good supply of Bad Thinking readily available all around.